Taking to his Instagram story, the singer shared a video of the moment he received the product from the founder of the company.

This however comes amid claims and rumours of Davido and his third baby mama, Chioma Rowland’s reunion which has served rounds online for a couple of days.

The duo has been spotted several times together lately looking all loved-up which has got a lot of fans speculating.

Watch the video of Davido receiving his product below:

Check out some reactions below: 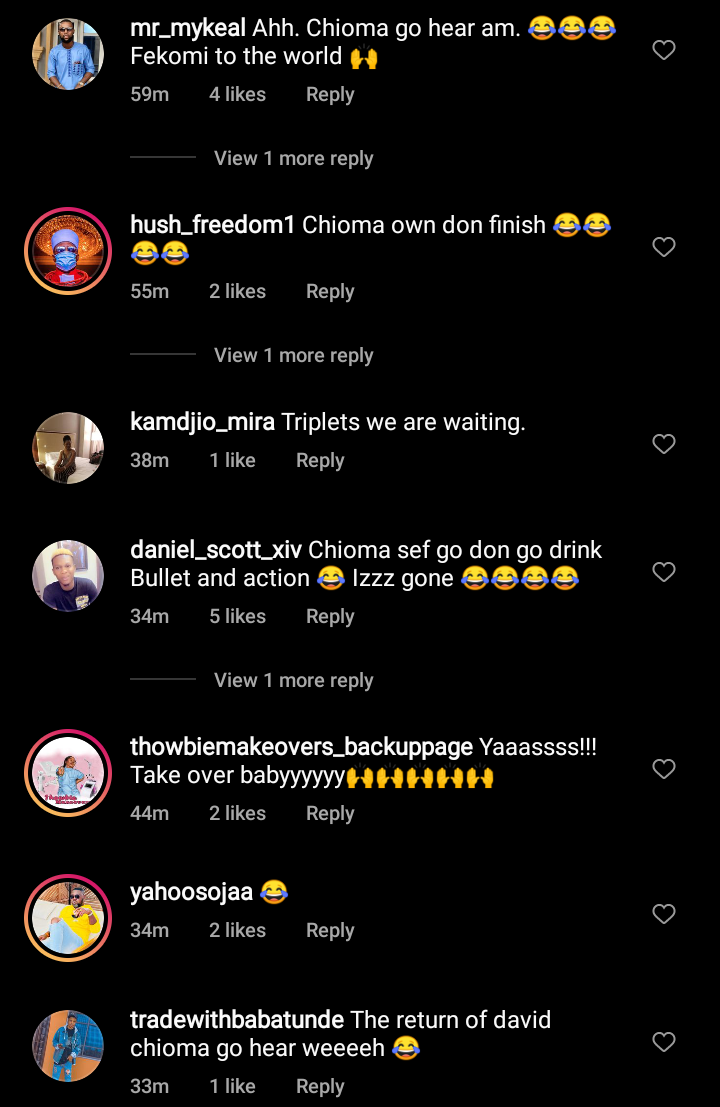 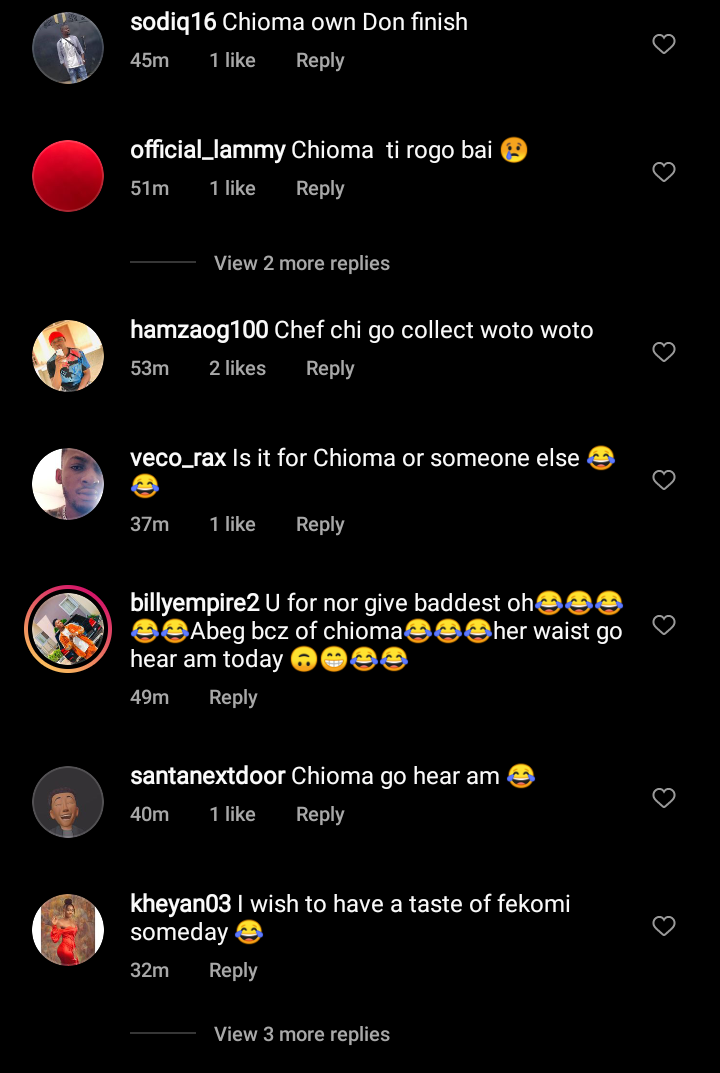 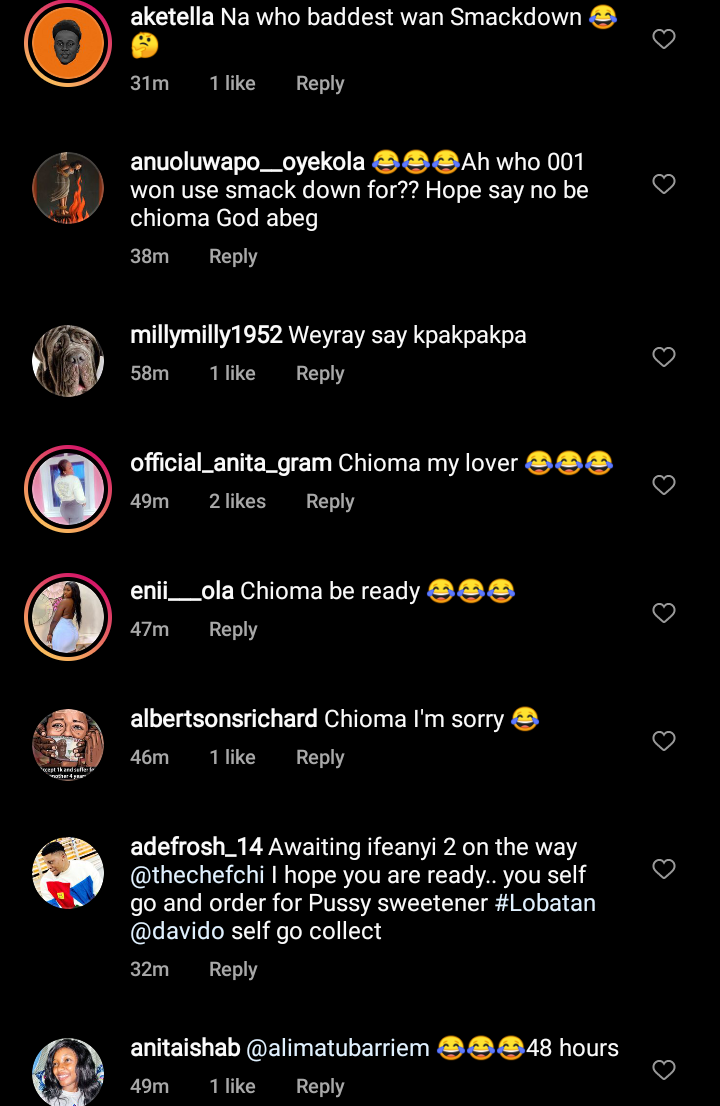 ‘Tell Him To Call Me’ – Davido Reacts As Meek Mill Speaks On Their Rift, Seeks Collaboration

I Have More Money Than Burna And Wizkid – Kiddwaya Boasts

VIDEO: At Last, Actor Jim Iyke Opens Up On His Alleged Conversion To Islam

BBNaija: I Would Have Won The Show If I Was A Real Housemate — Rachel (Video)