Nollywood Actress, Judy Austin’s alleged ex-husband, Mr Obasi, has reportedly cried out for help over custody of his kids.

In a lengthy post by the gossip blog, Mr Obasi revealed that at 29, he married Judy, who was 19 then, and they welcomed two beautiful children.

He disclosed how he spent heavily on Judy so she could have a degree.

According to Mr Obasi, Judy and Yul started dating in 2012 while she was still married to him.

He further claimed that Judy packed out of their house with the kids after he refused to buy her a house in Enugu.

Mr Obasi added that he took care of the kids before Judy and Yul got married, and accused the movie stars of denying him access to his kids ever since. 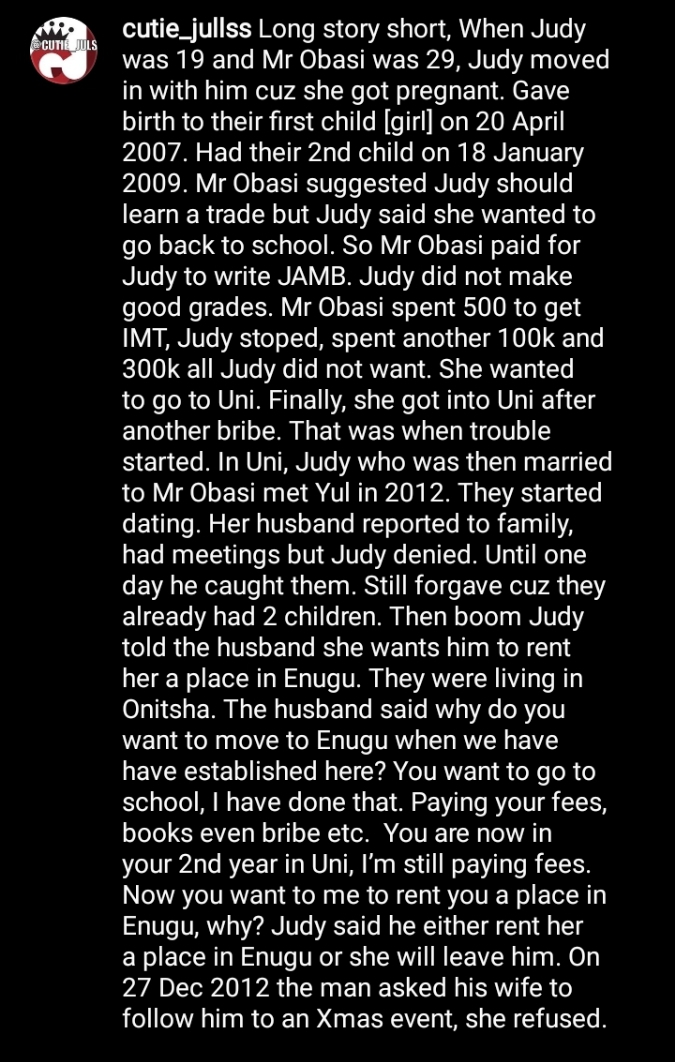 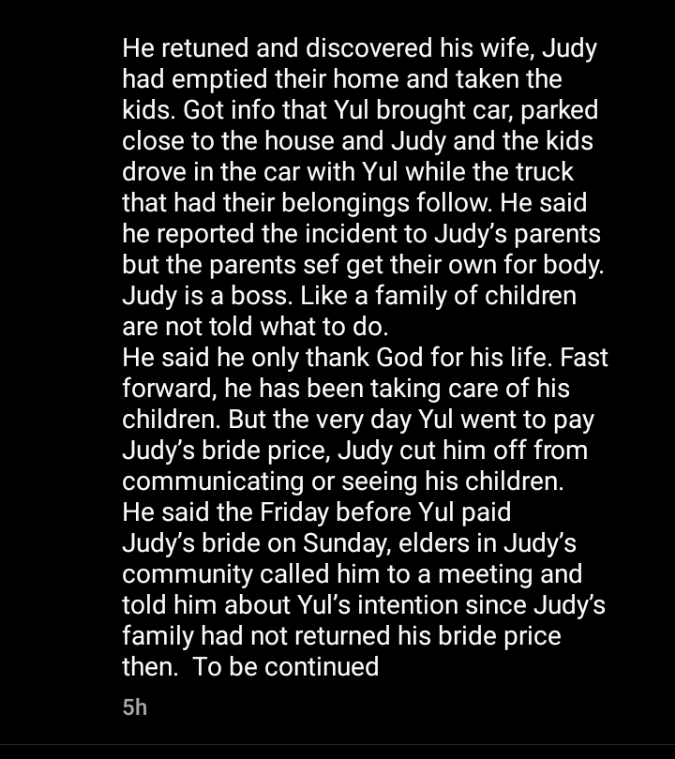 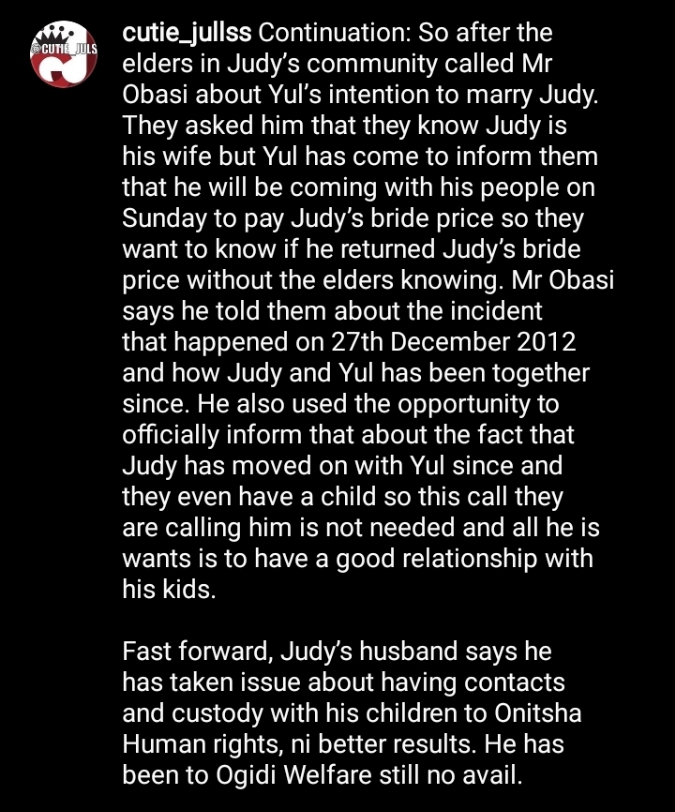 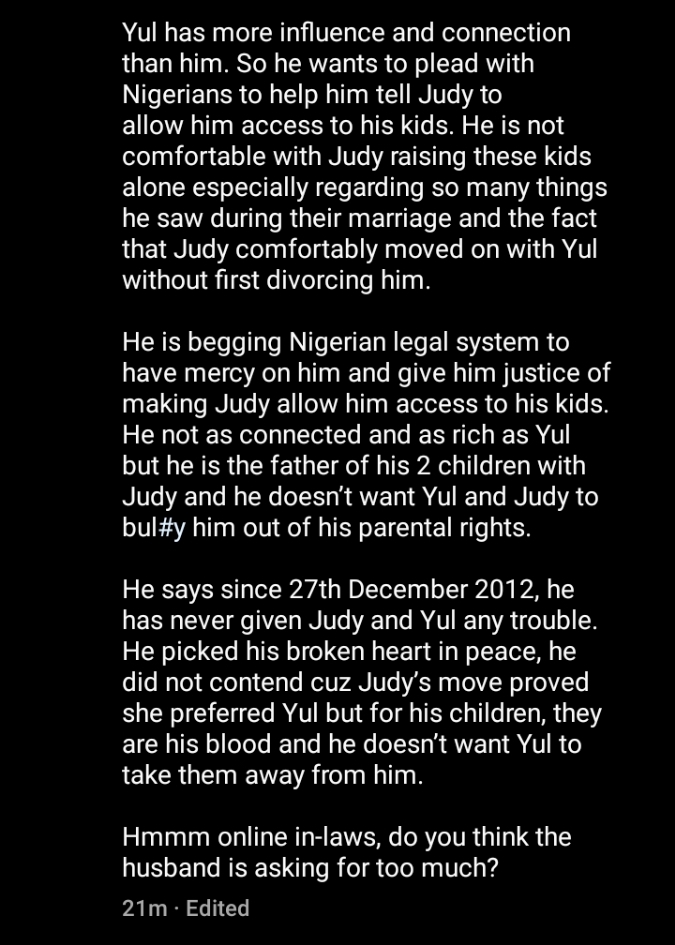 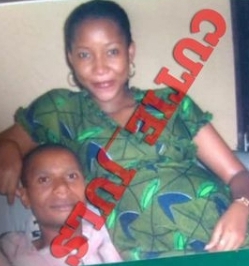 Recall that Yul officially made Judy his second wife in April after he reportedly paid her dowry in her home town in Anambra State.

This move was done without the prior knowledge of his first wife, May Yul- Edochie.

Portable Shows Off His Female Manager, Celebrates Her Upcoming Birthday

Hermes Laments About ‘Sapa’ Since Leaving The BBNaiija House