Controversial American Rapper, Kanye West has been escorted out of a Skechers building after he showed up uninvited.

According to TMZ, the infamous fashion designer, who also goes by Ye, arrived on Wednesday morning to speak with firm management about potential business options.

Skechers explained in a statement Wednesday afternoon that West was immediately turned away. 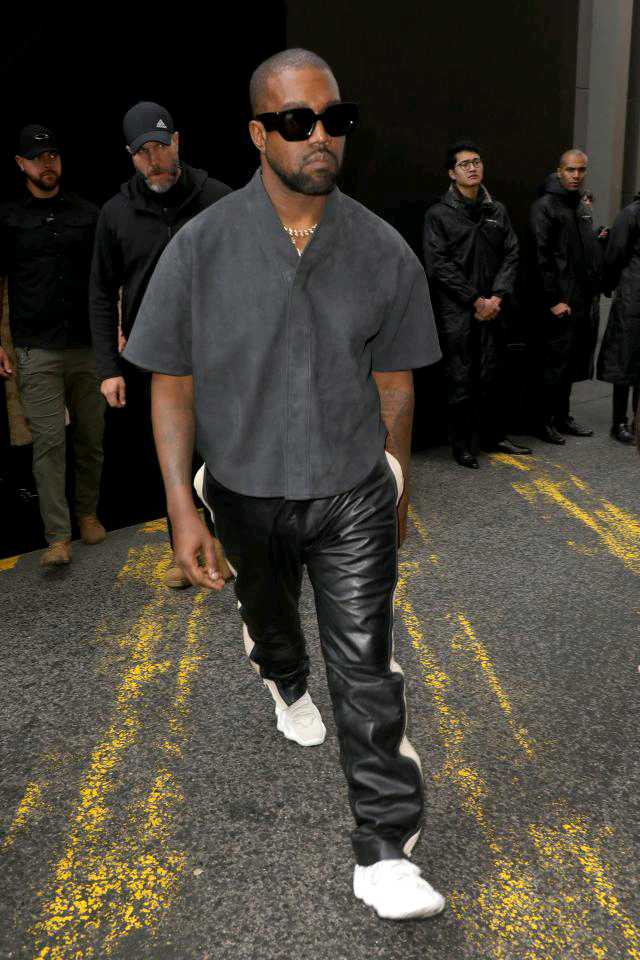 “West arrived unannounced and without invitation at one of Skechers’ corporate offices in Los Angeles,” the spokesperson said.

“Considering Ye was engaged in unauthorized filming, two Skechers executives escorted him and his party from the building after a brief conversation.”

Notably, the family that owns and runs Skechers is Jewish. Skechers has collaborated with stars like Britney Spears, Christina Aguilera, Camila Cabello, and even West’s ex-wife, Kim Kardashian.

This is coming days after he lost his billionaire status after Adidas terminated their partnership with him.

Wizkid To Put Lagos On Standstill With December Beach Concert

“You Are A Sore Loser” – Davido Mocks Governor Gboyega Oyetola

Singer, Fireboy In Tears After Performing With Ed Sheeran At Wembley (Video)

BNXN Reveals How Wizkid Approached Him For A Collaboration