One half of the Psquare music duo, Peter Okoye, who is also known as Mr. P, has nabbed over 17 Internet fraudsters popularly referred to as yahoo boys who scammed victims by impersonating him online.

The talented singer took to his page to share the identities of the suspects arrested by the police as he disclosed that they’d all be charged to court.

Mr P, who’s is the front figure for a lottery company, Zoom, said that scammers were exploiting the platform to con supposed winners of his giveaways. He particularly warned his followers to be careful.

“My dear people! Most especially those on Facebook! Take a good look at some of the fraudsters you are indirectly paying your hard earned money into the bank account they created as PETER OKOYE all in the name of “ZOOM GIVEAWAY”!

Over 17 of them have been arrested and interrogated with full evidence! They all confessed and have been charged to Court! And they since confessed in court that there are still over 100s of them out there! This is another story for another day! Happy weekend”

SEE VIDEO AND PHOTOS BELOW: 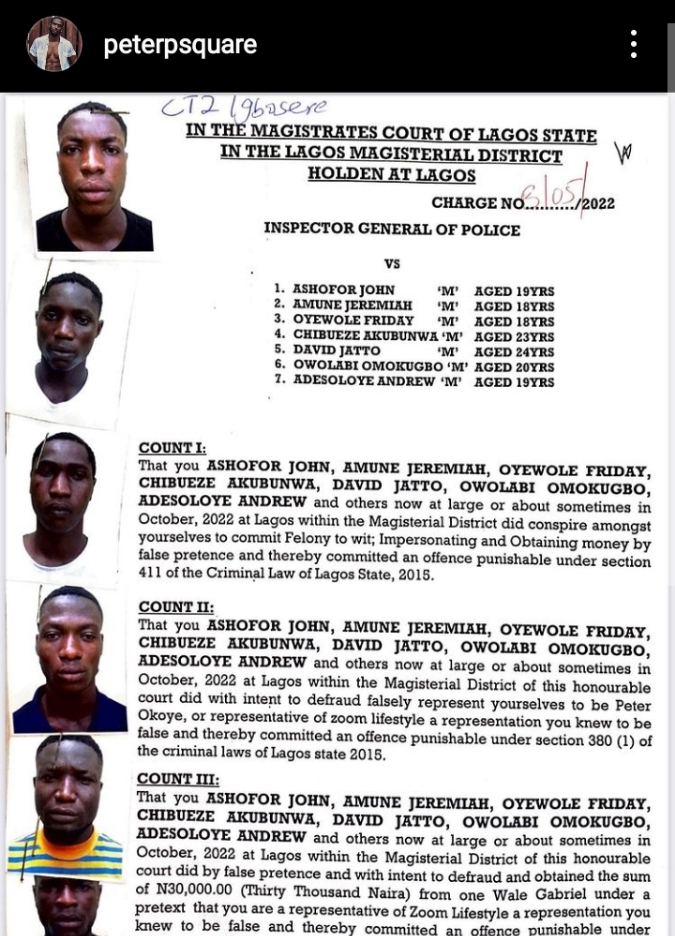 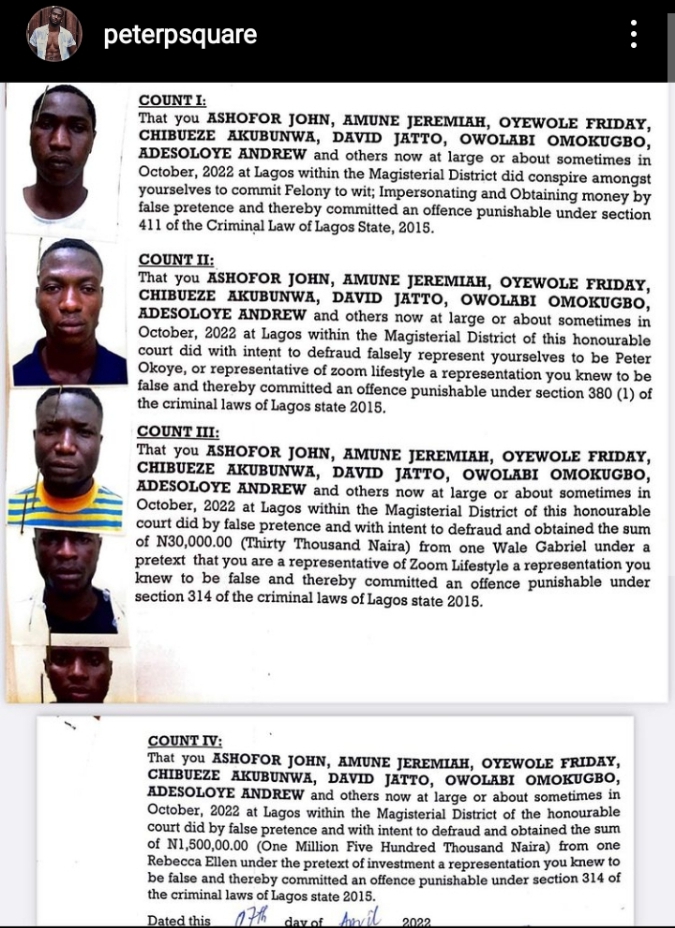 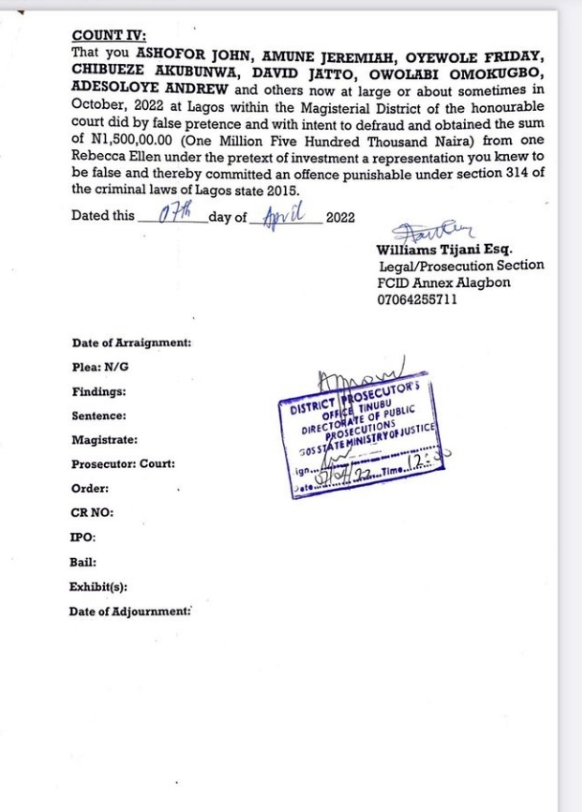 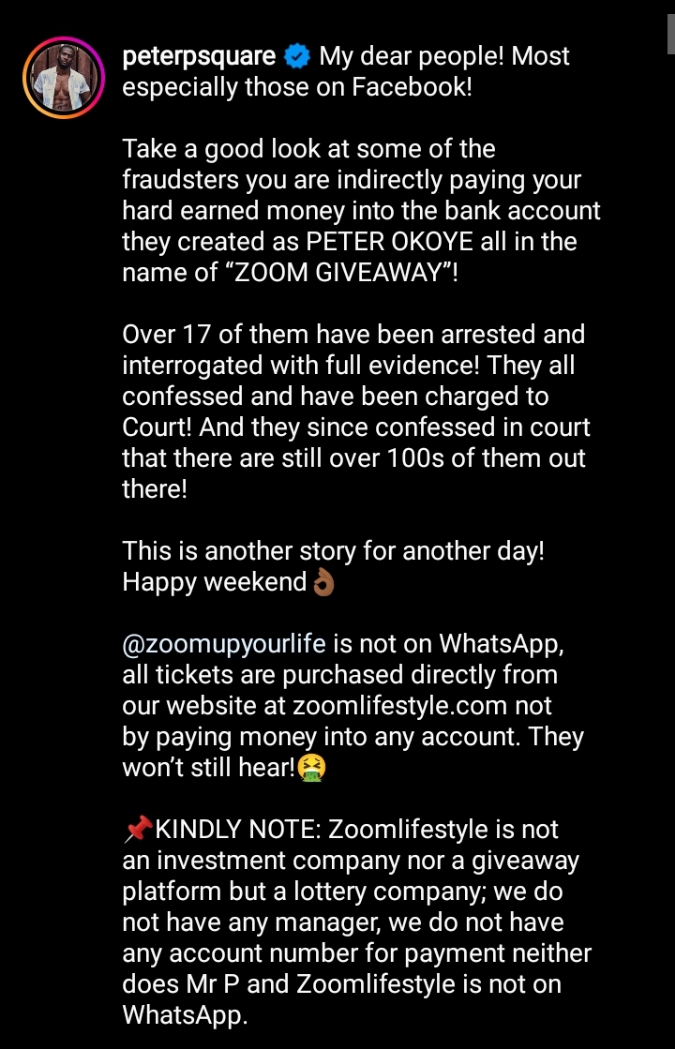 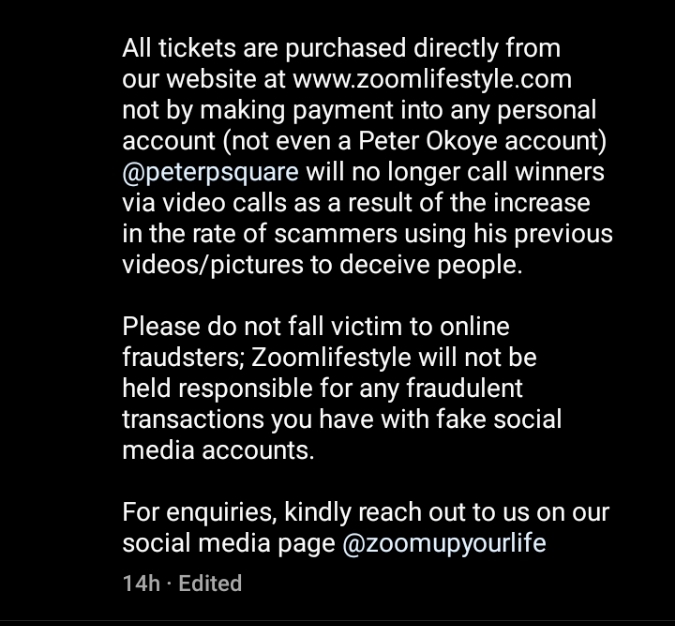 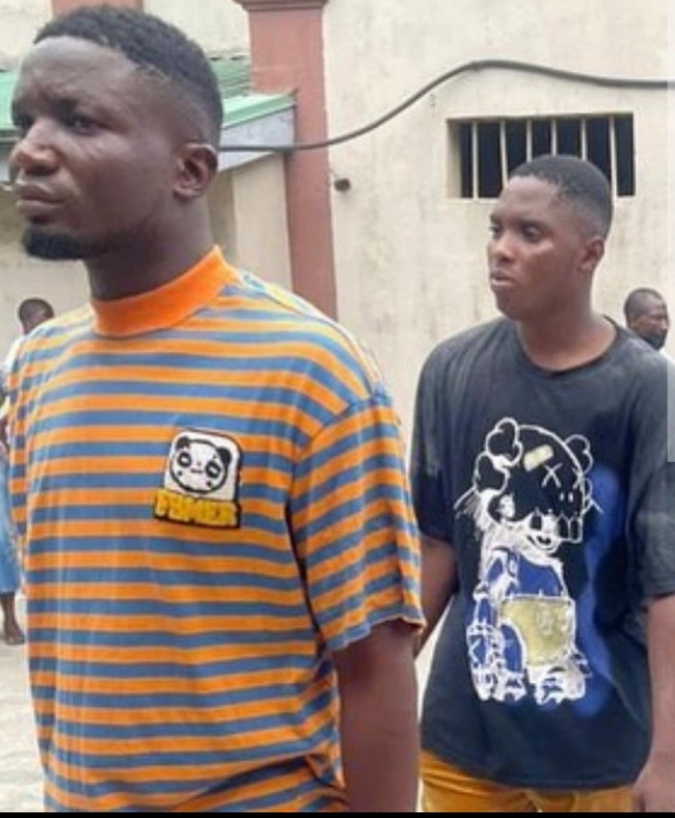