Award-winning singer, Ayodeji Ibrahim Balogun, professionally known as Wizkid gets netizens speculating as he speaks on featuring a music star people feel he isn’t friends with.

In the short clip, Wizkid avowed that people assume he is not on good terms with this artiste because they think he has never done a song with the yet-to-be-identified crooner, but in contrast, Wizkid disclosed that he already has a collabo with the artiste and he’s also on his incoming album.

According to Big Wiz, the song would be a very special one for Africa.

“So, I have two albums ready, I have one collab, somebody people said I’ve never made a song with because they think we’re not friends. We’re very close friends, he’s on my album too. It’s gonna be something very special and exciting for Africa…”

Watch the video below:

Reacting, netizens speculated that he was referring to Davido and are currently having high hopes for a Davido & Wizkid track.

Check out some comments below: 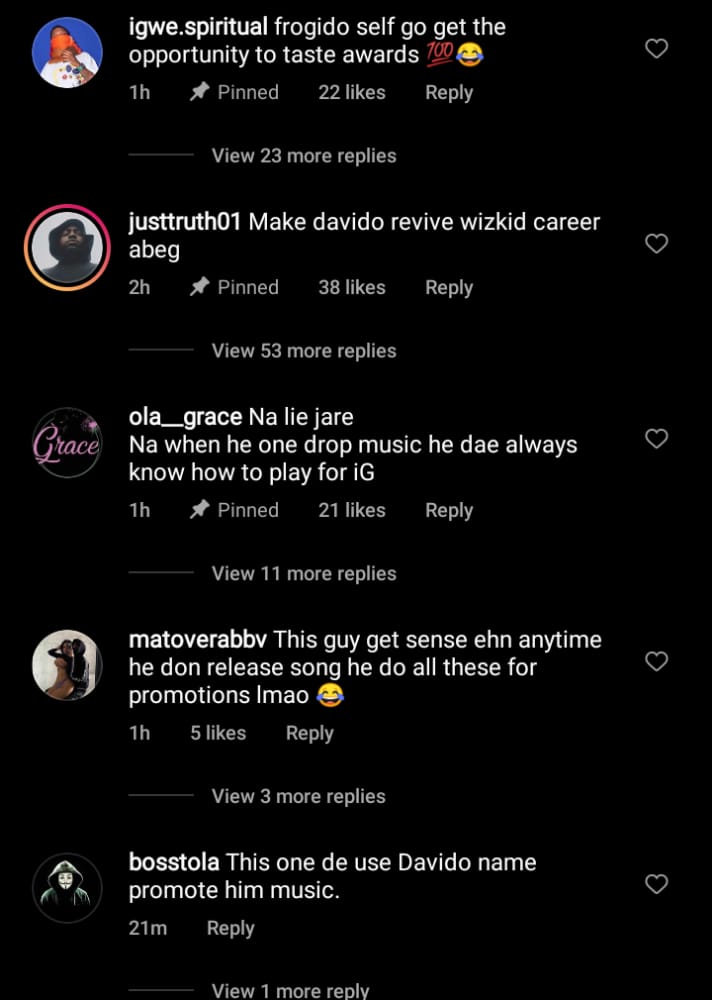 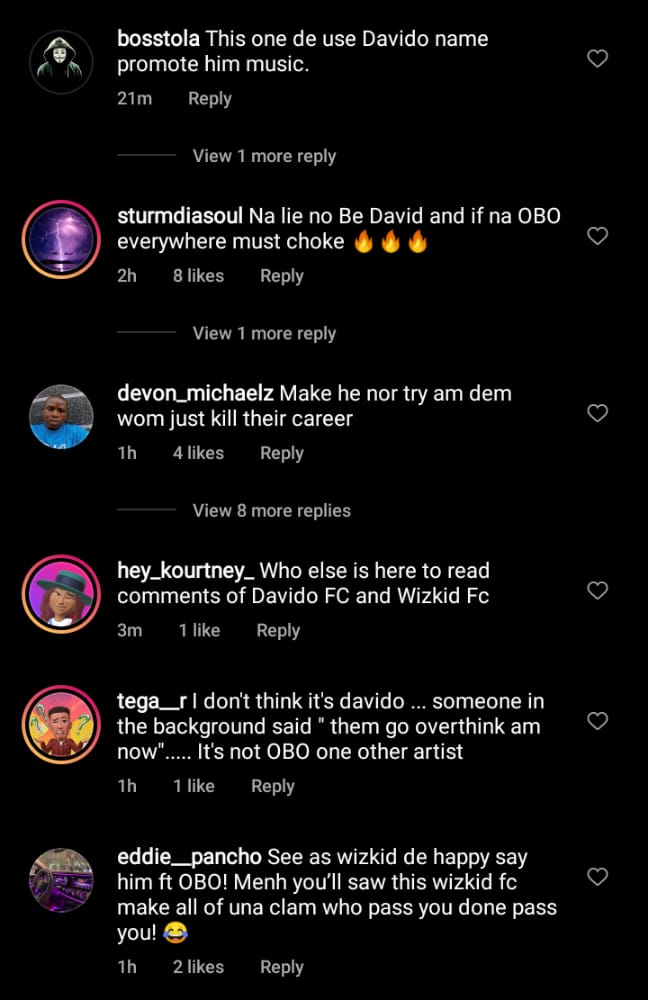 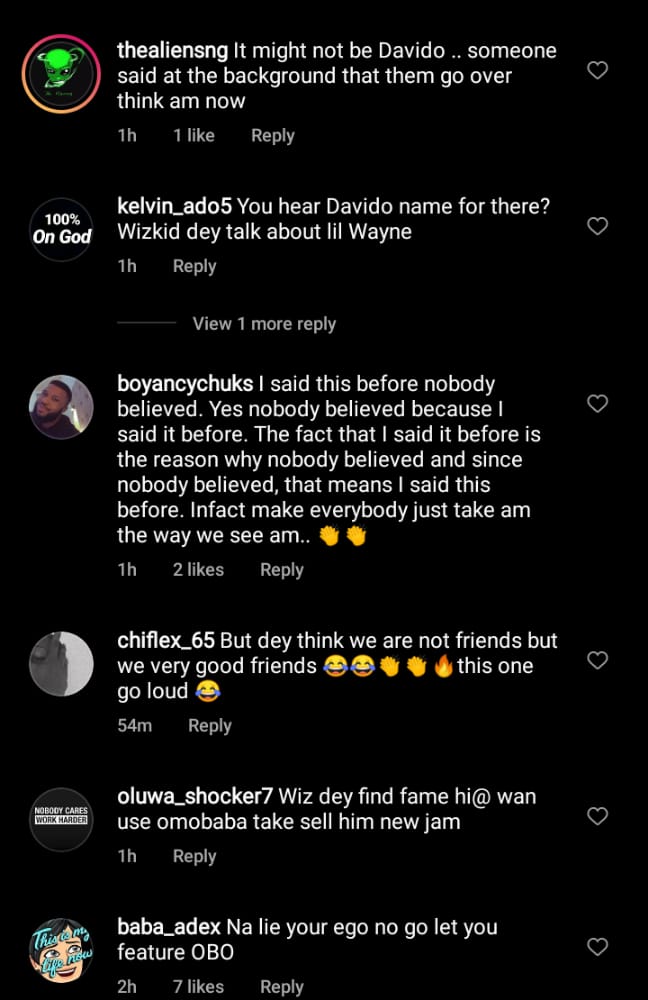