VIDEO: “What did she do to him?” – Nigerians inquire as Davido pauses performance to ask of Chioma

The clip which is from Isreal DMW’s wedding ceremony showed Davido performing one of his hit tracks, ‘IF’, and at a point, he whispered into his aide to inquire about Chioma.

Chef Chi however showed up with huge bundles of cash in her hands and subsequently launched a gentle money spray as Davido thrilled the audience with a memorable performance.

Chioma could also be seen dancing softly to the music amid cheers and spirited chants from the wedding attendees.

A closer look also showed the moment Chioma’s cash got exhausted and Davido immediately gave her more cash to continue the random spray.

The clip had a caption that read:

“The moment Davido told them to call Chioma”

Watch the video below:

Reacting to the clip, cybercitizens demanded to know what Chioma did to Davido that caused him to start giving her such maximum attention. 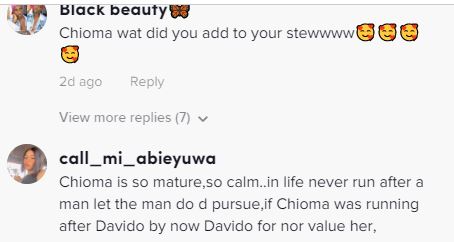 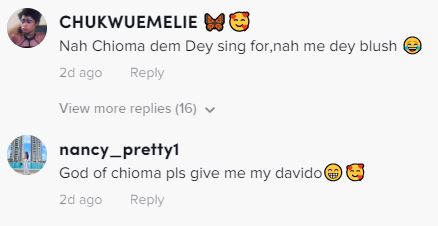 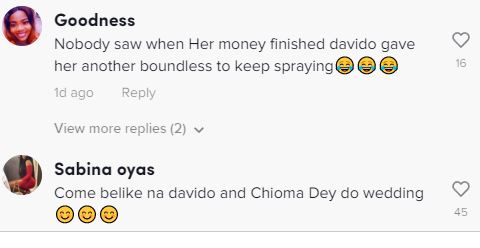 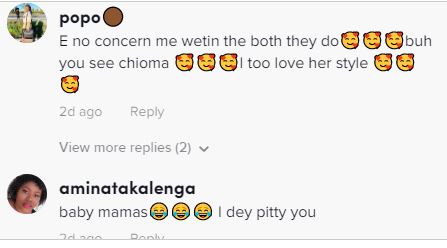 Davido and Chioma ever since they reunited have been on the lips of Nigerians for one reason or the other.